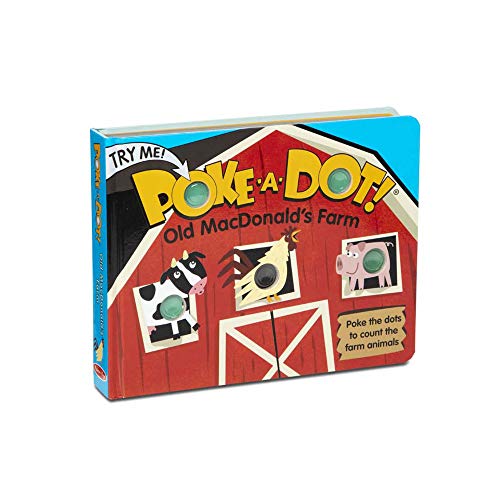 This is the sort of book Melissa & Doug Children's Book - Poke-a-Dot: Old MacDonald’s Farm (Board Book with Buttons to Pop) reads to feel worldly. Just like the spate of American pop fiction in the late eighties, this is overwhelmingly colonized literature, in that it pretends to reveal some aspect of the 'other' culture, but on closer inspection (aside from the occasional tidbit) it is a thoroughly western story, firmly ensconced in the western tradition.
Last updated 5 days ago

A short but w lovely book for fans of both authors, but also a lot of insight into freedom of speach, creativity and the importance of libraries.
Last updated 5 days ago

Finished this book about a month ago but it's taken me this long to write a review about it because I have such mixed feelings about it. It was a deeply affecting novel, but mostly not in a good way. I really wanted to like it, but the more I think about what I didn't like about the book, the more it bothers me. I even downgraded this review from two stars to one from the time I started writing it to the time I finished.
Last updated 2 hours 18 mins ago